As a religious, cultural, and literary icon, the Bible towers over all other contributions of Western Civilization. Often thought of as an authoritative and holistic text, the traditions of the Biblical text and interpretation are truly complex and diverse. Despite attempts throughout history to control its content and interpretation, the Bible's universal spiritual character has allowed it to survive as a unified religious and literary monument. Central to several religious traditions, the power of the Bible as ideological, literary, and cultural icon has shaped Western civilization, and deeply influenced world affairs both directly and indirectly. 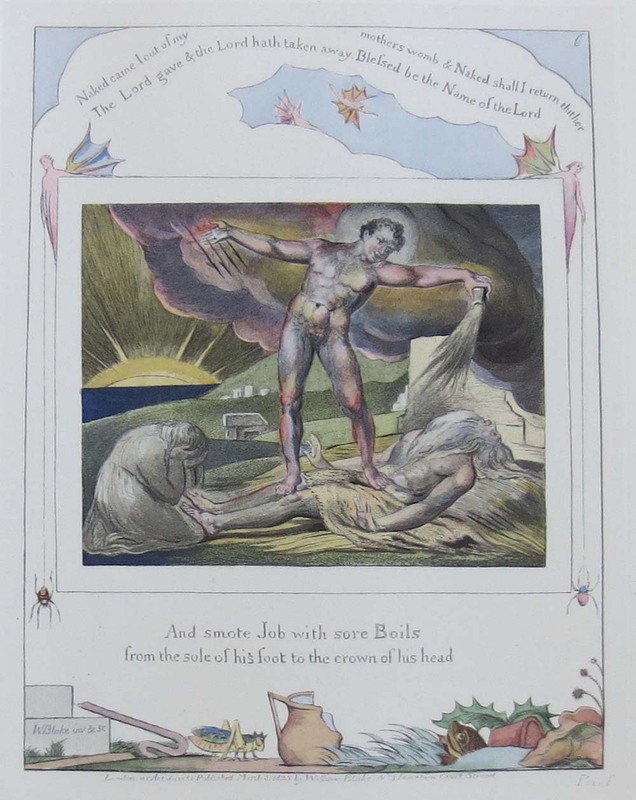 The Bible sprang from a collection of disparate original sources in various tongues, without a single known author. Because of its purported divine origin, adherence to an "original" text has been an important dogmatic goal, and historically issues of translation, transcription, and interpretation have been shaped by issues of ideology: Jewish tradition confining study and interpretation of the Bible to external texts; the early Christian church grappling with issues of translation from diverse sources; the control by Catholic Church hierarchy over interpretation, translation, and dissemination of the text; the fifteenth-century religious reformation that "dethroned the Pope and enthroned the Bible," making personal study and accessibility to the Bible paramount.

The Bible is a powerful ideological symbol reaching far beyond the text it contains. With ideological changes came transformations in the presentation of the text. Bibles were initially expensive and cumbersome manuscript tomes, residing in monasteries and church libraries. Scribes painstakingly copied authorized exemplars, and despite prohibition of unauthorized changes, errors effected a gradual corruption of the text. Textual commentary and artistic interpretation flourished around the text in the manuscript era in the form of elaborate illuminations and marginalia. The Catholic Church maintained tight control over the text, with a strict control over scriptoria and the suppression of "heretical" versions of scripture.

Religious reformation and the advent of the printing press were inextricably linked; the need to disseminate information and the tenet of sola scriptura encouraged an expansion in literacy and an increased demand for accessible Bibles. The Bible was the first known printed book, and its publication flourished in Protestant cities, away from the dangers of church censorship. With the continuous development toward personal Bibles for home use, each new version of the Bible bears the mark of the text's disparate textual and interpretative traditions. Despite the competing versions and interpretations, the Bible has always maintained its premier position as "The Book"—an icon of immense cultural magnitude, often quoted as an unimpeachable authority, yet central to later secular literary and social developments.

← Introduction
The Book of Kells →
The Bible