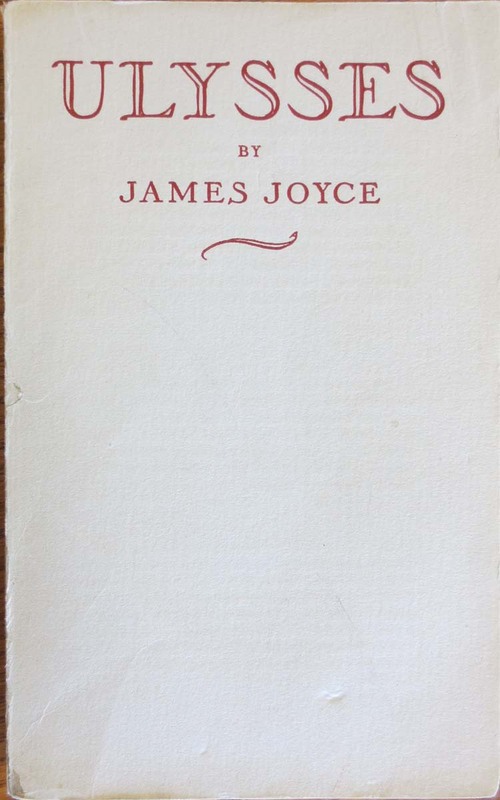 This edition was printed from new plates derived from a carbon of the typescript held by Harriet Weaver, most similar to the serialized version, and without Joyce's extensive revision to the first edition. Unmarred by unauthorized omissions, it is held by many Joycean scholars to be the most accurate. Joyce himself finally stepped into the debate over the text with an endorsement, "The present edition may be regarded as the definitive standard edition, as it has been specially revised, at the author's request, by Stuart Gilbert." Gilbert included a lengthy critical preface in the 1935 Limited Editions Club edition, defending the text with a quote from Dr. Samuel Johnson: "When his fancy is on the wing, let him not stoop at correction or explanation."

The first Hamburg printing did contain a number of typographical errors, which were corrected in subsequent impressions. It has been reported that the plates for this edition of Ulysses were destroyed in the bombing of Hamburg during WWII.