Ulysses: A Critical and Synoptic Edition. 1984 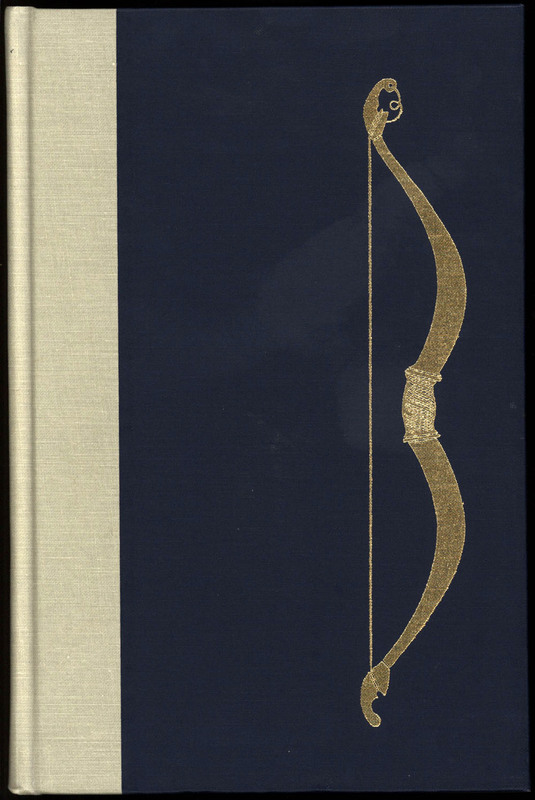 Ulysses has enjoyed enormous and enduring popularity in academic circles and among the general public. The Joyce Estate's copyright expired on the fiftieth anniversary of James Joyce's death, January 13, 1992. Several publishers worldwide prepared new editions of Ulysses, in hopes of editing sufficiently from existent texts to establish copyright over a new "definitive version."

German scholar Hans Walter Gabler took a controversial approach in his 1984 synoptic edition of Ulysses. He proposed to recover the "original" text from the surviving manuscripts, typescripts, corrected proofs and extant editions. Gabler believed textual variations to be a result of Joyce's glaucoma. The Joyce Estate endorsed Gabler's work, as did a group of influential Joycean scholars. The synoptic version was heralded as a major achievement, and a 1986 reading edition based on Gabler's textual criticism, Ulysses: The Corrected Text, was copyrighted by trustees of Joyce's estate. 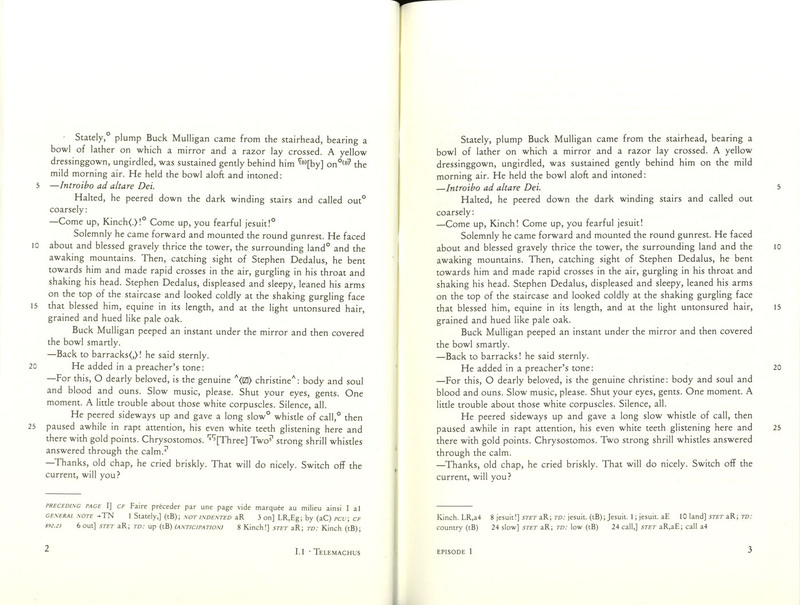 In the summer of 1988, American John Kidd published a scathing attack on the Gabler text in The New York Review of Books, bringing a longstanding scholarly debate into the public arena. Kidd pointed out flaws in Gabler's methodology, and 400 places where Joyce's style had been lost in favor of "inauthentic" changes. Scholarly opinion slowly turned against Gabler, and in 1991 Penguin withdrew "The Corrected Text" from the edition's title. Boston University funded Kidd's work, establishing The James Joyce Research Center, and Norton commissioned a seven-volume edition of Joyce's works for $350,000. As of yet, no new edition has appeared. Ulysses remains an icon in the public eye: an international object of veneration and controversy.