It can be (and has been) argued that perhaps no other body of work save the Bible has been more studied and written about, or has had more influence on the literary and social culture of Western civilization than that of William Shakespeare. It is difficult to encapsulate the impact of Shakespeare's writing. The editors of the catalog Printing and the Mind of Man have captured the crux of the matter as well as anyone:

The magic of Shakespeare's poetry is potent only in his own tongue; but the great theatrical scenes, the great dramatic figures are universal. Hamlet's doubts, the doomed love of Romeo and Juliet, Brutus's dilemma, the Falstaffian image, the characters of Iago, Petruchio, and Lady Macbeth, are part of the fabric of western (and not only western) civilization. Henry V's summons to Agincourt, Othello's stand before the Signoria, Mark Antony's funeral oration for Caesar, Portia at Shylock's trial: these are more real to us than the history books. 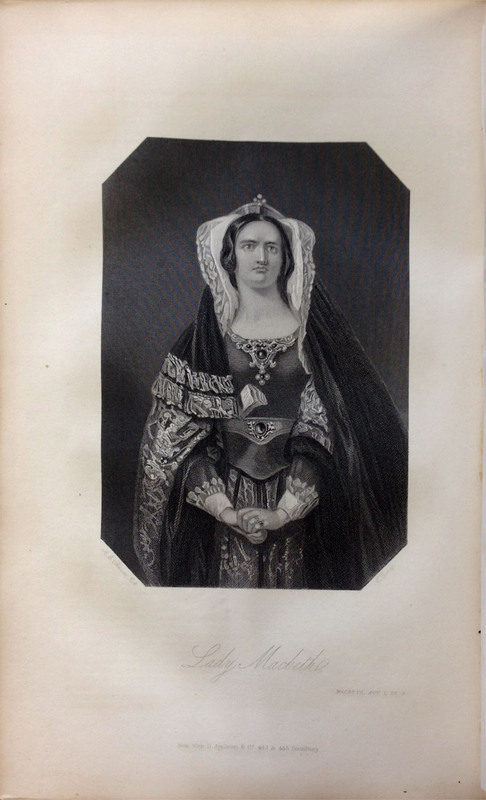 Among the many scholarly endeavors surrounding Shakespeare's works, one the most ambitious is the Modern Language Association's New Variorum Shakespeare project, founded originally by Horace Howard Furness in the nineteenth century to produce critical editions of Shakespeare's plays that collate all editions and distill all current and historical commentary. The main editorial office for this massive project was housed here at the Golda Meir Library, under the general editorship of Dr. Robert Turner with assistance from Dr. Virginia Haas. The Golda Meir Library has built a significant Shakespeare collection to help support the goals of this important project, and to facilitate teaching and research in Shakespearean studies at UWM.